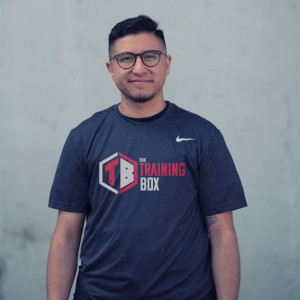 Gabe Estrada spent his early years traveling with his parents all over the country while they performed; his family consists of several generations of circus performers. Functional stability and full body health became a huge part of Gabe’s life at a young age after his father was injured during a performance. Due to falling over 30 feet and landing on his feet, Gabe’s father spent seventeen days in the ICU and the long and intensive road to recovery was what inspired Gabe to pursue muscle rehabilitation as a career.

He has extensive training in many different techniques in order to be as effective as he can be for his patients. Gabe specializes in Active Isolated Stretching, Active Cupping Techniques, and Muscle Manipulation, among many other rehabilitation methods. Gabe believes in manipulating the muscle through movement and indirectly working the muscle to effect and relieve the joint. This method gives him the ability to customize his treatments to fit the needs of each and every one of his patients.